​Nothing too deep here. It’s fun! Come on you’ve always wanted to fake sickness and escape for a day. Well, Ferris does, and he takes friends along for the ride. A couple of sub-plots play out over the day. Cameron, Ferris’s friend, takes responsibility for his misery. He resolves to face his dad.

Jeannie and Ferris’s sibling rivalry reaches new heights. Then towards the end of the move it flips to mutual support, when facing a common enemy. Meanwhile, the attempts by headmaster Rooney to catch Ferris fail. Defeated Rooney sits on the school bus, his trousers in tatters. Charlie Sheen foreshadows his wild boys in a cameo performance.

A cracking soundtrack, a few dance routines and Ferris breaking the fourth wall all make for pure entertainment. The film is about living in the moment. That’s no bad thing at times. 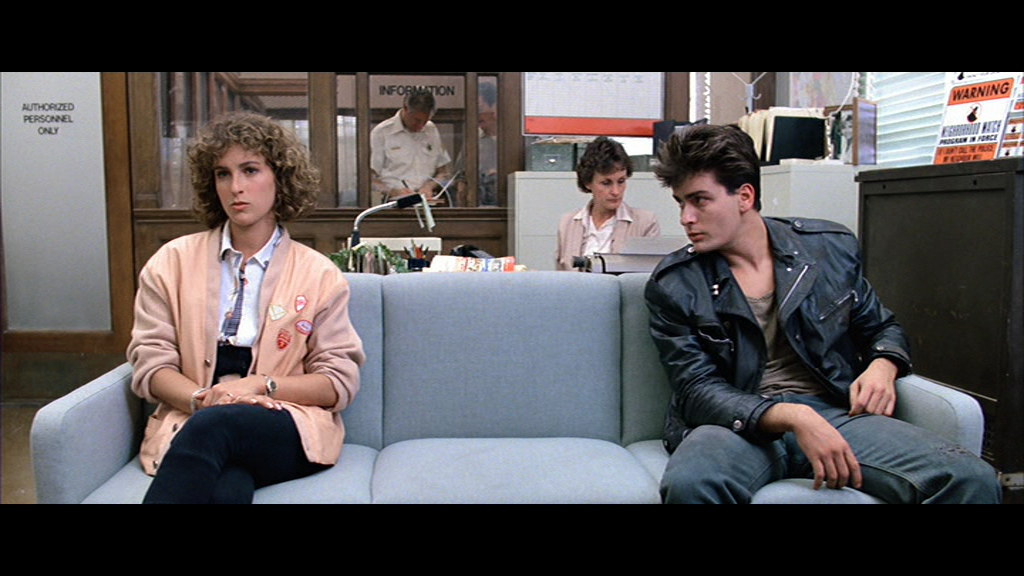